Environmental sustainability and food traceability have become increasingly important for seafood consumers and governments around the world. As Ecuador’s leading shrimp exporter, Pesquera Santa Priscila guarantees that its products are safe, traceable and delicious.

Pesquera Santa Priscilla has its origins in the 1970s when it started building aquaculture farms (the president is a civil engineer). Over nearly half a century, the company has become not only the country’s

largest seafood exporter by volume but also an innovator in industry best practices.

“Ecuador’s aquaculture is unique. We grow our shrimps and tilapias in low-density farms, free of antibiotics and respectful of nature and resources. The fish live in an environment free of stress,” Pesquera Santa Priscila President Santiago Salem said.

Pesquera Santa Priscila joined the Sustainable Shrimp Partnership, an association of exporters who adhere to not using antibiotics. The company also received certification from Aquaculture Sustainability Council, which allows it to export its products to Europe. It has also adopted the latest technology and processes to ensure the traceability of its products.

In 2018, the company exported around 76,876 metric tons of seafood products, a bulk of which was destined for the Asian market, specifically Japan, a country well-known around the world for its uncompromising standards. The company holds around a 70 percent market share in the region. For that year, its revenues reached nearly $700 million.

“The Japanese have been strong and stable partners ever since our commercial relationship began. We value the way the serious and respectful way the Japanese approach their partners and suppliers,” Salem said.

Ecuador 2019 was prepared for and originally printed in The Japan Times Newspaper. 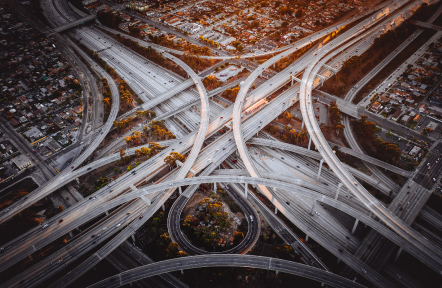 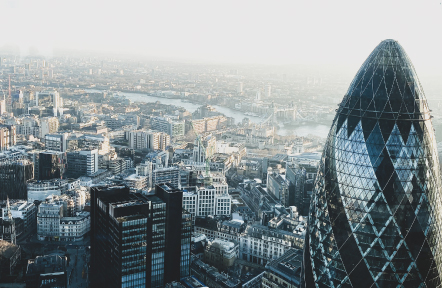 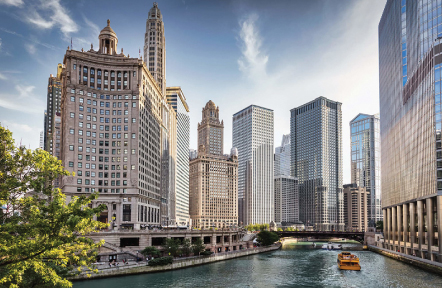 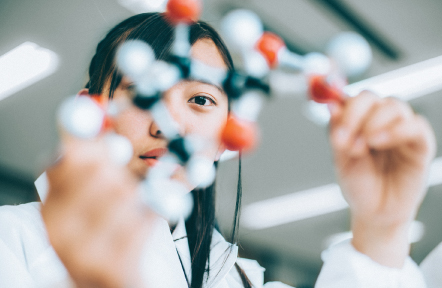 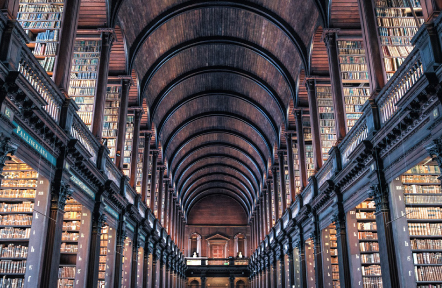