As an innovator in a wide range of industries, Japan has exported its game changing technologies and expertise to the rest of the world. However, over the past two decades, its economy has experienced sluggish growth. Maintaining its position as the third’s largest economy, Japan continues to find new ways in creating economic boost.

“As the Japanese government works on a wide range of policies aimed at stimulating economic growth, the ACCJ has offered policy prescriptions that encourage further reform and growth in Japan,” said Christopher LaFleur, President of the American Chamber of Commerce in Japan.

Earlier this year, Prime Minister Shinzo Abe reiterated that his top priority continues to be economic growth, with accelerating Abenomics being key. Introduced in 2012, Abenomics is a set of economic policies combining aggressive fiscal spending, monetary policy, and structural reform.

“The ACCJ appreciates all the hard work done by the Japanese government and we look forward to working with them on a number of issues that will make Japan an even more promising place to do business,” said LaFleur.

In the past, Japan faced fierce competition as an investment destination with the rise of mainland China, Hong Kong and Singapore. High costs, an aging society and a language barrier did not help Japan’s goal to attract more foreign investment.

“These negative perceptions are old concepts. As for business costs, the average office rent in Tokyo is lower than in Singapore and Hong Kong. According to an OECD survey, labor costs in Tokyo are actually lower than that of major developed countries,” said Hiroyuki Ishige, Chairman of the Japan External Trade Organization (JETRO), the main agency tasked to promote inbound foreign direct investment (FDI) in order to strengthen international collaboration and drive economic growth.

To increase FDI, JETRO works in coordination with the government to improve the business environment by helping to simplify regulations and establish rules for corporate governance.

“We want to give a unified message that Japan has changed and is open for business,” stressed Ishige.

Amid the government’s determined efforts to jumpstart the economy, with FDI pouring into Japan and Japanese companies seeking more investment opportunities abroad, the country’s law firms have begun to strengthen their presence around the world.

“People are saying the Japanese market is shrinking, but we can see that it is still expanding in certain industries such as pharmaceutical, healthcare and renewable energy. In addition, Internet of Things and artificial intelligence have also been hot topics in Japan,” revealed A&S Managing Partner Hiroo Atsumi.

To assist the influx of foreign investors penetrating the Japanese market, A&S in partnership with Tricor K.K., launched a “One-Stop Japan FDI Support Service” in 2016.

“Our motto is ‘a compass to find your way.’ With our experience, we can better assist companies in establishing themselves locally and internationally,” said Atsumi.

With Japan hosting the Olympics and Paralympics in 2020, the Japanese government hopes to reinvigorate the country’s overall economy with the expected deluge of tourists.

“The government has focused on tourism for economic growth. By making tourism an economic pillar, the government hopes to utilize the industry as a driver of local revitalization,” said JTA Commissioner Akihiko Tamura.

Having reached its target of 20 million annual visitors four years early, Japan has set a new target of 40 million by 2020. To increase the effectiveness of its campaign, JTA and Japan National Tourism Organization (JNTO) have partnered with several industry- related organizations.

“In 2003, the ‘Visit Japan’ campaign was launched. And that was the beginning of the increased importance of tourism in the country,” said JNTO President Ryoichi Matsuyama.

Recently, JNTO and JTA launched major campaigns to promote the diversity of Japan’s attractions outside the “Golden Route” of Tokyo, Osaka and Kyoto and highlight the country’s year-round beauty, unique festivals, and distinct cuisine.

To further encourage travel outside the Golden Route, the government and the private sector have upgraded its airports, raised the number of hotel rooms, increased English signage and trained more tourism professionals.

Contributing to national efforts to facilitate stress-free travel, Orient Corporation (Orico), a provider of various payment settlement services, is assisting towards the creation of a cashless economy in Japan by Tokyo 2020.

“Extensive infrastructure development and collaboration with every local shop are needed for such cashless settlement. Having a cashless society will greatly help stimulate local economy,” explained Orico President Masaaki Kono.

“I believe we are the only consumer finance company in Japan that has a business base in every single prefecture. With this advantage, we have a role to play in contributing to local economy revitalization.”

Tokyo 2020 hopes to show the world how Japan will successfully stage a sustainable Olympic Games and display its unique position as the crossroads of traditional culture and leading-edge technology.

ZEAL is a vital partner in the global battle against infectious diseases such as Zika, MERS and flu viruses (including bird flu) as it provides effective preventative care against these diseases.

“We are always open to new strategic business partners in all industries to create long-term goals in each market to solve real problems in each geographic region, with a focus on the United States in 2017,” said Maeda. “We have been working with the Better Future Foundation in providing our antibody technology to protect underprivileged children from infectious diseases around the world.” 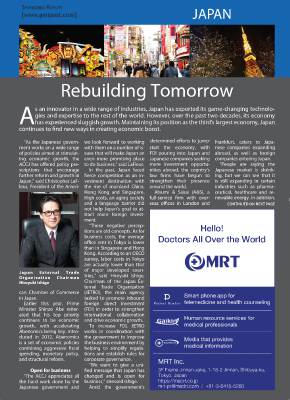 + View report PDF as published in magazine. View The Digital Report on the
Foreign Affairs Website 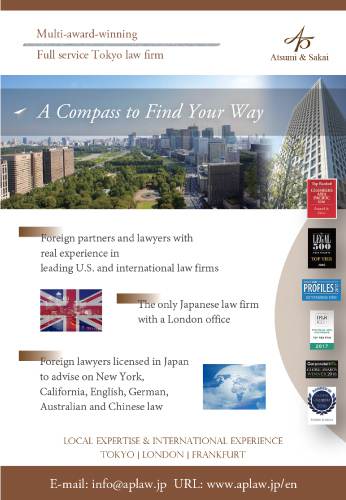 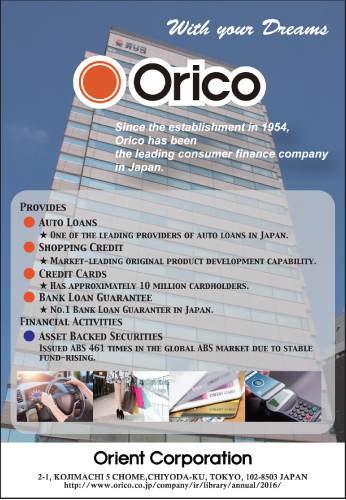 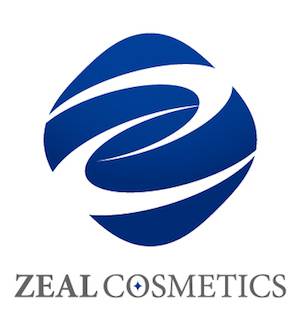 Japan 2017 was prepared for and originally printed in magazine. 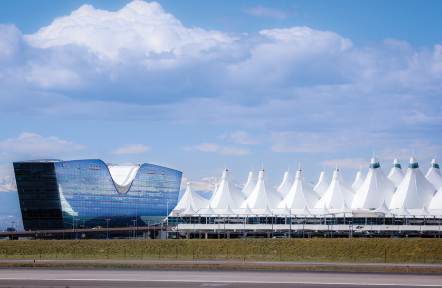 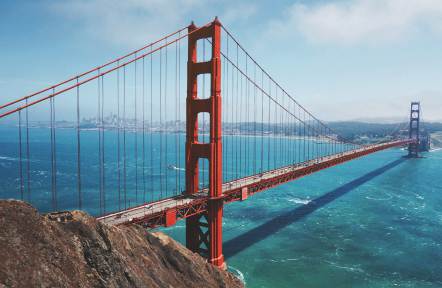 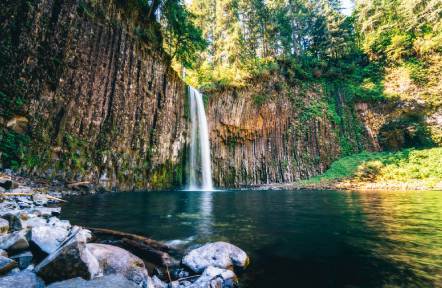 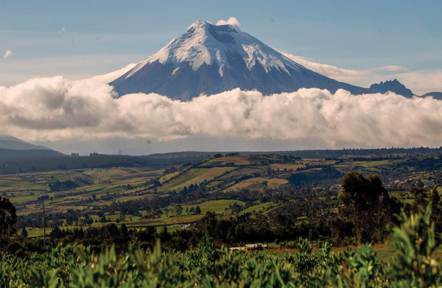 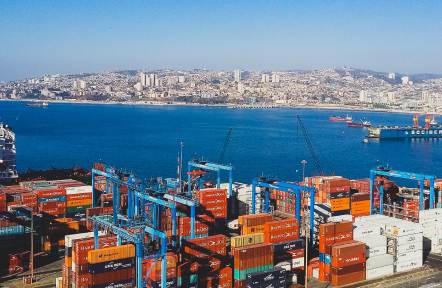