Stability built on partnerships with Japan and the world

What's next for Peru?

Ever since the start of the new millennium, Peru’s economic growth has dominated many a meeting about business in Latin America. When Alberto Fujimori first became president in 1992, his policy to deregulate labor and financial markets, reduce tariffs, and privatize state-run enterprises, attracted a wave of foreign capital. The country has clearly come a long way 25 years later.

But, there also is a long way to go if Peru is to attain top-tier status. Peru’s resources are abundant and diverse; not just in terms of agriculture and biomass, but also in hydrocarbons. In fact, its hydrocarbons sector has great potential for exploration and commercialization. Currently only three of Peru’s 18 sedimentary basins with hydrocarbon commercialization potential are being fully exploited.

According to EY Peru, the country's investment portfolio of hydrocarbon projects for 2018-2019 amounted to $21.708 billion, which accounts for 12% of total investments estimated for the same period.

All hydrocarbon exploration and commercialization projects first require service contracts granted by the Peruvian government. Since its inception in 1993, state-owned company Perupetro was charged with supervising those said service contracts, as well as securing foreign investment for exploration and commercialization activities. The job was difficult but has yielded rewards.

“The jungle is a difficult terrain to navigate. Access is limited and pipelines have to be strategically placed. We have to be exceedingly careful with the environment not just because of our obligation but also because the biggest social issue that we have to manage today is the general perception of mining,” CEO Daniel Hokama said.

“Mining is the backbone of our economy, so the industry as a whole has to reflect that in our investments into the newest technology and proper infrastructure to support the growth. Yet we still lack infrastructure for hydrocarbons today. We only have two main pipelines: one for oil in the north of the country, and one for natural gas in the middle. If we want to see the industry grow out of its current limits, we need not only more pipelines, but also more roads, highways, public transportation. These things will drive our economy further to catch up to where it needs to be,” Hokama also said.

A partner for Chile's economic diversification

From the ground up: The story of Viña San Esteban 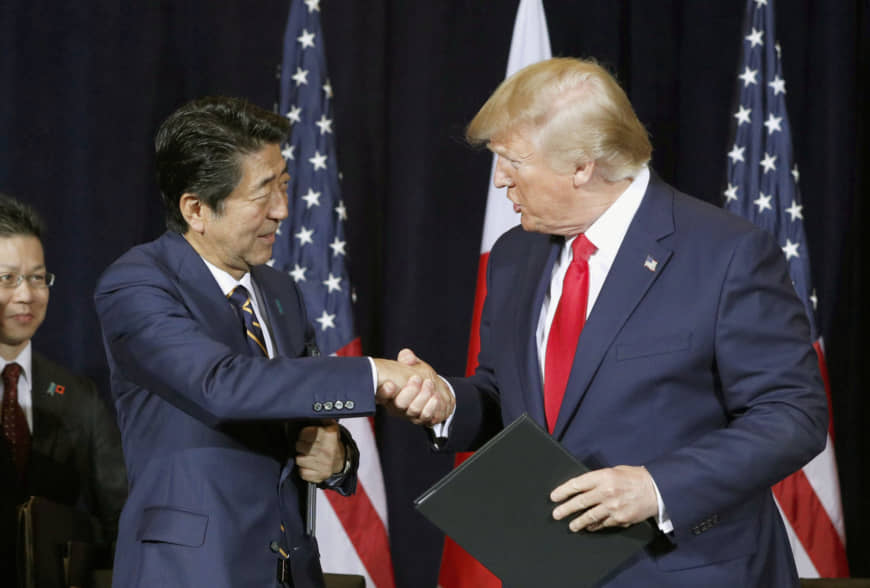 The Japan-U.S. alliance is stronger than ever. That doesn’t mean it’s on autopilot

When the Japan-U.S. security treaty was revised 60 years ago, nobody expected that it would become one of the most remarkable security alliances in... 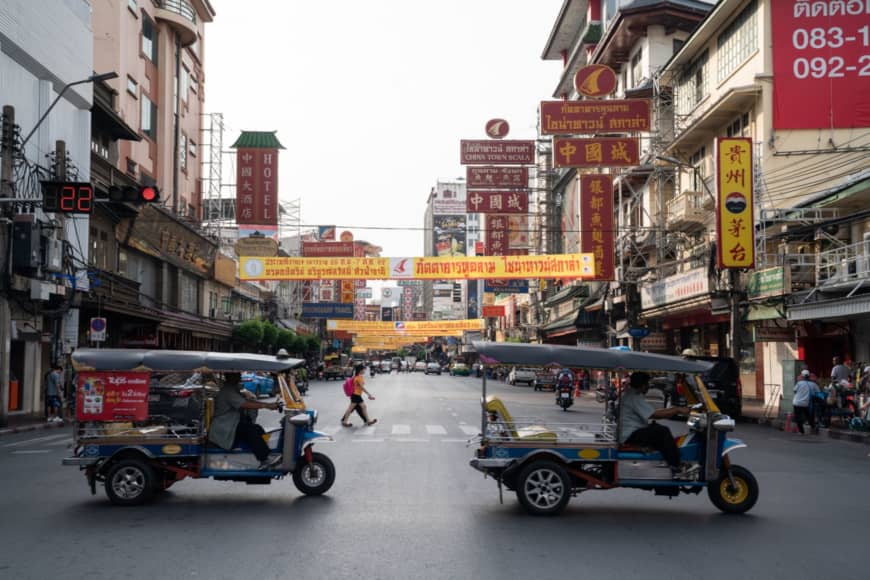 Japanese firms operating in Thailand are planning to offer an average 4.0 percent wage hike this year, down 0.2 percentage points from the previous...

President Donald Trump’s administration plans to lift its designation of China as a currency manipulator, people familiar with the matter sai...