You are here: Home › › Leonardo Fioravanti: Designing for good

“The car is the ultimate expression of personal freedom.”

That sentiment has been expressed by car aficionados so many times, it can be brushed aside as a cliche. However, when heard from Leonardo Fioravanti, the Italian engineer associated with Ferrari, the statement gains more credence.

Responsible for designing several of Ferrari’s cars, including the iconic 365 GTB/4, fondly known as the Daytona, Fioravanti continues to inspire many a car designer with his passion for simplicity, function and speed. Having also conceived cars for Fiat and Alfa Romeo, Fioravanti has built a reputation as one of the world’s leading designers.

After leaving Fiat in 1991, Fioravanti joined a self-named architectural practice he founded in 1987 while working in Tokyo, and focused his work solely on prototypes, concept cars and hybrid vehicles. In the course of his long career, the Italian engineer has so far filed 30 international patents. The design studio is where he gets to live his childhood dream.

“For me, it is always function first,” said Fioravanti, who has Leonardo Fioravanti and Sensiva a fondness for Japan, having worked with Honda, Toyota and Lexus on their most iconic models. In creating new designs for cars, Fioravanti likes pushing materials to their limits.

Recognizing Fioravanti’s accomplishments, the Auto Galleria Luce in Nagoya organized an exhibit in his honor in 2016, while the Museo Nazionale dell’Automobile in Turin extended its “Rosso Fioravanti” exhibition this year until next January.

Not resting on his achievements. Fioravanti is planning more projects, all focused on innovating the world of mobility and firmly committed to functionality over form. Assisted by his two sons, Matteo and Luca, Fioravanti’s next project involves electric cars and

Fioravanti is optimistic about the future, including its links to Asia, particularly Japan and

China, where he, together with Matteo and Luca, is working with Technicon Design in Shanghai. Its work on hybrid models hopes to o­ffer a solution to air pollution, a common problem in fast-growing cities in Asia.

“The love of cars keeps you young,” said Fioravanti, a self-avowed optimist (“The good men in the world always outnumber the bad”), who believes in technology’s power to make the world a better place. 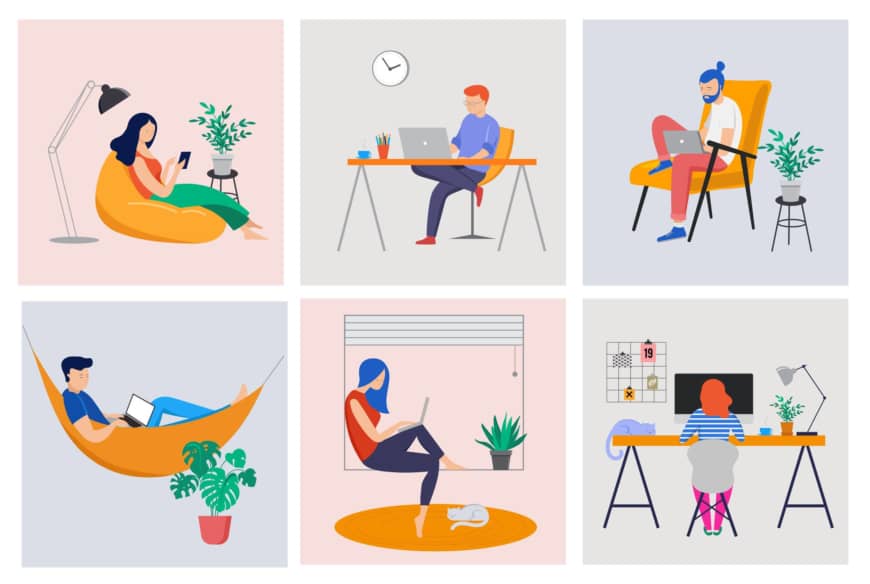