You are here: Home › › NCSIST: Always adapting to an ever-changing world

In conjunction with these achievements, Taiwan has also faced urgent geopolitical and diplomatic obstacles. Surmounting these challenges will require the contribution of Taiwanese institutions dedicated to the country’s long-term development. Among these is the National Chung Shan Institute of Science and Technology (NCSIST), a research facility comprising talented, technologically innovative experts who work tirelessly behind the scenes to ensure Taiwan’s long-term defense and national security.

NCSIST was formally established in 1969, following the ambitious expansion of the ballistic missile and nuclear bomb strength by the People’s Republic of China’s, as well as a series of diplomatic setbacks for the Republic of China, which included withdrawal from the United Nations, the loss of key political alliances, and the overall disruption of the country’s international relations.

At the time, Taiwan had a poorly developed national defense program. Moreover, limited diplomatic resources precluded the feasibility of obtaining weapons from overseas. Against an increasingly grim military threat, Taiwan initiated its own weapon system programs.

In this initial period, progress was hindered by a severe shortage of the hardware, instruments, laboratories, and test sites required to support an adequate defense program. Taiwan also did not have many experts in defense technology. With little in terms of guidance, NCSIST broke new ground with the development of short-range missiles and self-propelled rockets, fully aware that the accumulated experience – and failures notwithstanding – would slowly but surely lead to success.

Finally, in the 1980s, NCSIST found commendable success with the development of its first three missiles and one fighter jet: the Tien Kung surface-to-air missile, the Tien Chien air-to-air missile, the Hsiung Feng antiship missile, and the indigenous defense fighter (IDF) jet. These milestone achievements allowed Taiwan to indirectly purchase weapons and equipment from the international community, thereby strengthening its defense capabilities.

In the 1990s, the international community tightened regulations on Taiwan’s arms industry in response to the changing geopolitical landscape. Amid these challenges, NCSIST implemented a system of vertical integration in order to make the key modules, components and materials required by its weapon systems, which could no longer be obtained from foreign providers. NCSIST also widened the scope of its R&D program to meet military demands, which included radars, communication systems, command and control systems and missile systems. This transition made NCSIST one of the few R&D institutions worldwide to implement both deep systems integration and product diversification.

During annual military exercises, Taiwan tests the performance and effectiveness of its own weapons against those purchased from abroad. In these field tests, NCSIST’s weapon systems have outperformed equipment bought from overseas, while also proving more reliable and more affordable to maintain.

Taiwan is home to prominent manufacturers of the world’s high-tech products, as well as birthplace to several giants of the global supply chain in a wide range of industries.

Mapping out the future

In order to bolster the national defense industry and spur NCSIST’s momentum, the Taiwanese government re-branded the organization from a research institute under the Ministry of Defense into an administrative corporation in 2014.

The change allows NCSIST greater flexibility and more freedom to cooperate with foreign entities and participate in forming government policy. Since then, NCSIST has joined large-scale national projects , such as the Homemade High-level Training Aircraft, Homemade Warship and Homemade Submarine.

In the future, NCSIST anticipates more successes, as it tackles the enormous responsibility of developing the national defense industry, expands participation in the international market, and faces geopolitical challenges on the global stage. 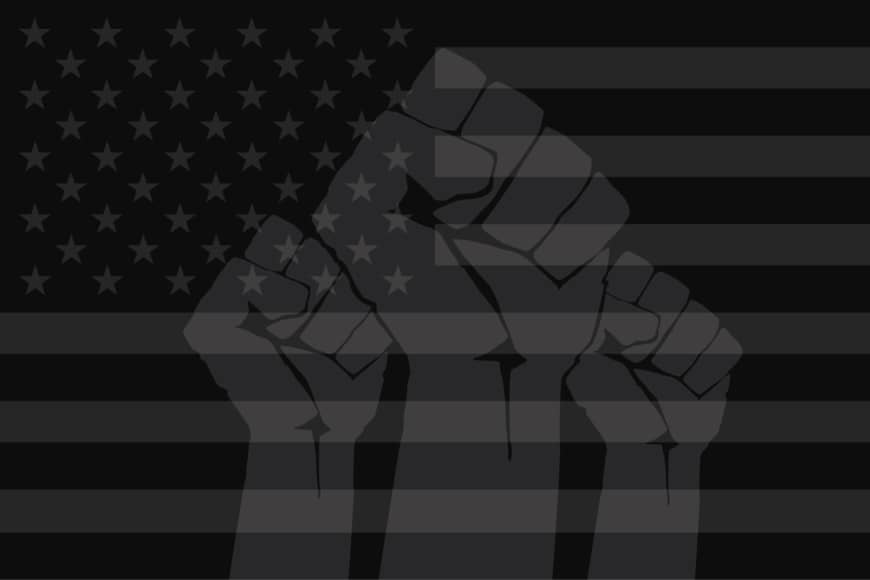 Grappling with the ‘American idea’ from across the Pacific

Tokyoites with close connections to the United States express empathy for the present and optimism for the future of the country.

The system automatically takes the temperature of the person in front of the screen and issues instructions if the reading is above 37 degrees.