Oregon has enjoyed a long-standing relationship with Japan, dominated by its agricultural exports. Because the state has maintained the superior quality of its produce, such as blueberries, cherries, hazelnut and wheat, Japan, well known for demanding quality and freshness, has remained a loyal market.

“We have a food and agricultural focus, with the largest areas being processed food and natural produce, like blueberries. Our largest export is wheat to Asia and a lot of that comes from rural Oregon. So it’s an opportunity for us to help expand their market,” said Governor Kate Brown.

Eugene is the first city in the U.S. that committed itself to address climate change and adopt steps to build a completely green environment for all its residents, particularly in transport and housing. Ahead of hosting the IAAF World Track and Field Championship in 2021, the city has begun improvements on its transport system, parks and recreational areas.

“The city is a very desirable place to live in. Our focus on sustainability should drive the triple bottom line – good paying jobs, protection of the planet and economic development,” Eugene Mayor Lucy Vinis explained.

Meanwhile, the state capital Salem is pursuing projects aimed at improving social programs, primarily on housing and employment. In the process, it is focusing on workforce training, which should attract more foreign investments, especially from Japan. In welcoming more entrepreneurs and startups, Salem is building more incubators and shared workspaces, hoping it would also bring in small Japanese companies looking for cost-friendly locations as part of their overseas expansion.

“The concept of growing existing businesses is very important to us. But, we also want to address the growing number of people who work from home and build support infrastructure that will bring them together and allow them to collaborate and share ideas,” said Salem Mayor Chuck Bennett.

Similarly, a new organization, Greater Portland Inc, provides services to companies wanting to expand or relocate to the area. It has nurtured relations with Japanese companies and hopes to convince successful brands like Ajinomoto and Shimatsu to expand their operations in the region.

“We are extremely fortunate to have Japanese investment here and grateful to have a relationship with that community. We want to show our commitment to further cultivate and nurture these in the future,” said Greater Portland Inc President and CEO Janet LaBar.

As Oregon witnesses growing foreign investments and interest especially from Japan, the state, through efforts headed by Travel Oregon, is also improving its tourism infrastructure and attractions.

“Beautiful landscapes and activities are interspersed. What sets Oregon apart is a blend of natural beauty and welcoming people who truly want you to enjoy an authentic experience during your visit,” Travel Oregon CEO Todd Davidson said. 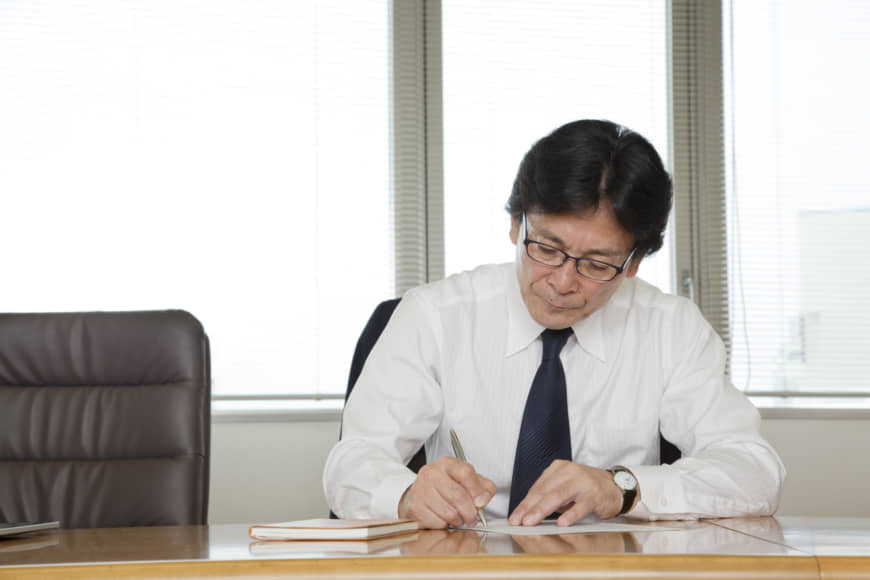