You are here: Home › Business › AWTEC finds success in diversity

Dollar hovers around ¥107.30 in Tokyo as eyes turn to Europe fund

Banks with ‘shattered’ business models warned by Japan to adapt

“We came to North America due to a need for our services by Toyota, but as time went on our customer base grew and the breadth of our product offerings followed.” recalled AWTEC President Eiji Kato.

Because of its growing diver­sity, and the needs of its cus­tomers, AWTEC has had to con­tinue to innovate and expand its capabilities. This, combined with an unceasing focus on qual­ity and customer service, has earned the company the respect of its customers and a number of awards.

As Aisin AW’s first subsid­iary in North America, AWTEC plays an important role in the future of the parent company’s global operations. It is one of the few remanufacturers of six and eight-speed transmission technologies, which have been a source of continued growth.

“This is a very exciting time for the company. Although we are still primarily a remanufac­turer of automatic transmis­sions, we are set to explore new areas that will present more opportunities for the business,” explained Kato.

Indeed, AWTEC has further expanded its capa­bilities and product offerings by starting its first ever navigation system media processing opera­tion.

On AWTEC’s priorities in the coming years, Kato is very clear, saying, “Quality in the service to our customers and the innovation in our technology will al­ways be our priority.”

Balkanization is bad for Facebook’s business 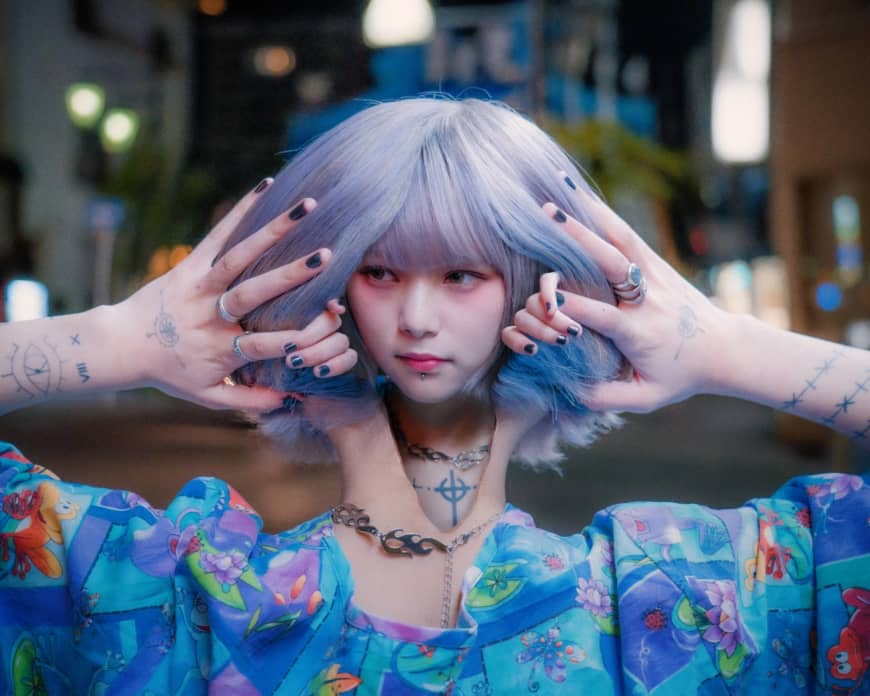