When buying Illinois-grown soybeans, customers need direct access to organizations and spe­cific individuals in the industry with which they can do business.

The Illinois Soybean Associa­tion (ISA) provides easy connec­tions to the state’s supply chain that has fed their continued de­mand for consistent, high-quality soybeans.

Illinois led the United States in soybean production in 2014 for the second year in a row. The state’s central location and access to multiple transportation modes helped the ISA move soybeans quickly and efficiently across the area and around the globe.

All seven Class-I freight rail­roads operate in Illinois, which also has more than 1,100 miles of navigable inland waterways, while only two states have more miles of interstate highway. The state also leads containerized soybean shipments, with eight percent of its soybeans leaving in containers. That number is pre­dicted to increase.

Since 2012, the ISA has been measuring protein and oil levels throughout the state. In 2014, the ISA was measuring quality down to the local county level.

The ISA is also developing a first-of-its-kind pilot program to work with seed companies to in­crease protein and oil levels in its beans as another way to provide the value customers have been demanding.

The ISA has helped connect customers to the growers, pro­cessors and shippers that pro­vided them with the consistent, reliable and high-quality soybean deliveries they have come to ex­pect from Illinois.

Weighed down by China tensions, greenback eases to around ¥107.50 in Tokyo 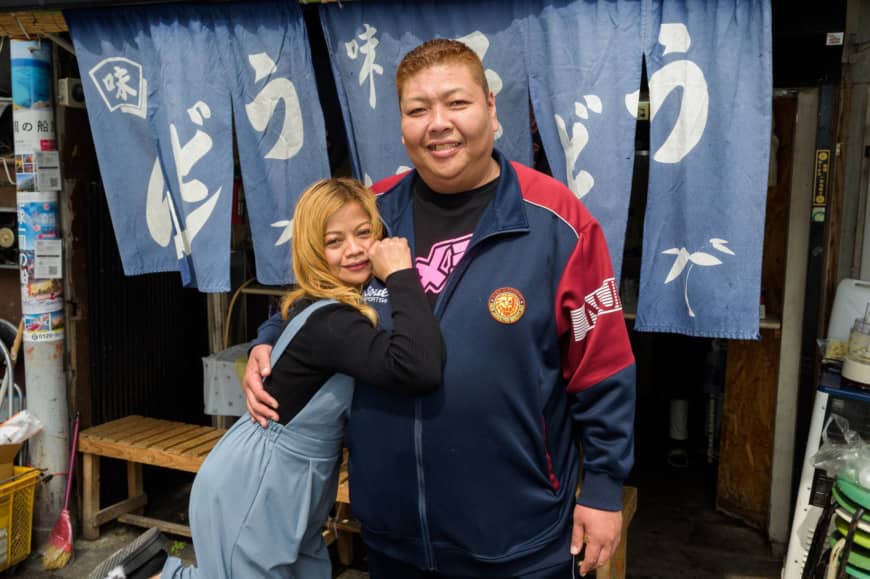 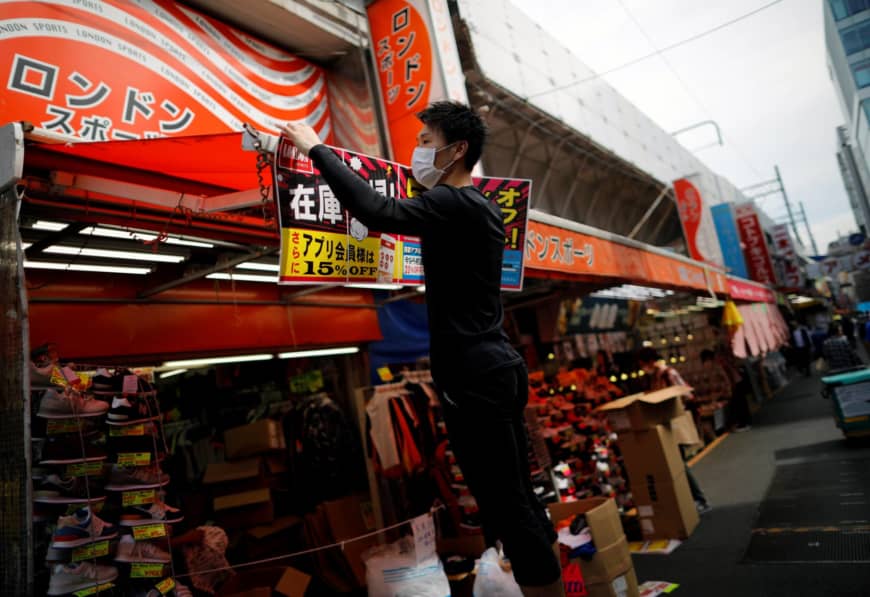 A Japan Times article outlines what the governors of certain prefectures are doing as a state of emergency draws to a close.