You are here: Home › Business › Growth beyond oil

SoftBank is said to invest $450 Million in Indian startup Swiggy

Dollar nearly static around ¥108.90 in Tokyo

Currently the richest country in the Arab world, Qatar is the largest supplier of liquefied natural gas and has the third-largest supply in natural gas reserves, which are projected to last for more than fifty years. But Qatar is also rich in ambition as it embarks on creating a future founded on a limitless resource — knowledge and innovation.

Overseen by His Highness the Emir, Sheikh Hamad bin Khalifa Al-Thani, the country has developed the Qatar National Vision (QNV) 2030, which outlines various projects to build a knowledge and talent-based economy within seventeen years.

The Qatar Science & Technology Park (QSTP), the first of its kind, began operations five years ago as an initiative of Her Highness Sheikha Mozah bint Nasser to stimulate innovative industries.

“My whole strategy here was to work with industry because that would be the fastest way to accelerate research. More than eighty percent of our projects are cofunded,” said Executive Chairman Dr. Tidu Maini.

In 2011, Chevron Qatar and GreenGulf established the country’s first solar test facility at the QSTP.

“Among our first projects were large rooftop installations, the first of their kind in Qatar. We also now have a partnership with the Qatar Science & Technology Park and Chevron for testing and commercializing emerging solar technologies at the QSTP. We are looking to develop large–scale solar and waste-to-energy projects throughout the Gulf,” said GreenGulf CEO Omran Al-Kuwari.

“In the past, renewables were a controversial subject in the region. It was seen as a competing fuel. But now, the dynamics are changing dramatically,” Al-Kuwari said. “The Gulf is now becoming a market for electricity and there is a need to diversify in order to increase energy production.”

Set up in 2009, GreenGulf aims to mitigate the impact of climate change while promoting renewable energy and energy efficiency through three strands of business: advisory and consulting, project development, and investment.

“Under our investment business, we are launching the first sharia-compliant renewable energy fund based in Qatar. We’re looking to invest in assets in and around the region,” Al-Kuwari said.

The push for innovation is not confined to research and development as Qatari businesses contribute to the realization of QNV 2030.

“In the past, renewables were a controversial subject in the region. It was seen as a competing fuel. But now, the dynamics are changing dramatically” - Omran Al-Kuwari, Greenfulf CEO

Operating since 2006, the Barwa Group is a prime example of a successful Qatari conglomerate. In just six years, it has grown to more than forty investments, with operations in thirteen other countries around the world.

With the QNV 2030 in mind, Barwa Group has embarked on a mission to help diversify Qatar’s economy by focusing on local and international real estate, infrastructure services, and business and financial services.

Evidence of its commitment to a sustainable knowledge-based economy is Barwa Real Estate’s recent partnership with Kahramaa and Qatar Green Building Council (QGBC) in an experiment to develop energy–efficient building standards with reduced energy and water consumption and less carbon emissions.

With all these developments within booming industries in Qatar, it has become essential to stay well informed in order to make sound business decisions and stay ahead of increasing competition.

“TheEDGE has introduced a new level of independent journalism to Qatar, particularly in the business realm,” said Mohamed Jaidah, cofounder and CEO of Firefly Communications, which publishes the highly successful TheEDGE business magazine.

“The magazine is becoming respected for its unwavering editorial integrity and accuracy. For this reason, the magazine and its website are increasingly becoming the preferred media reference point for businessmen both inside and outside of Qatar,” said Jaidah.

Set up in 2007, Firefly Communications wants to bridge the gap in smart communication and raise standards for media outfits in Doha and the rest of the Middle East and North Africa.

“Our aim is to become a platform of innovative and cutting—edge solutions, bring people together, and effect change in the GCC and beyond, all through sustainable communication platforms,” he said.

A push toward economic and environmental sustainability from all sectors is propelling Qatar’s rapid growth and steering the country toward its dream and vision of having an economy leveragedon knowledge and innovation by 2030.

Online betting amid pandemic a boon for horse racing in Japan

Chinese students pay agents $12,000 for inside track to Wall Street 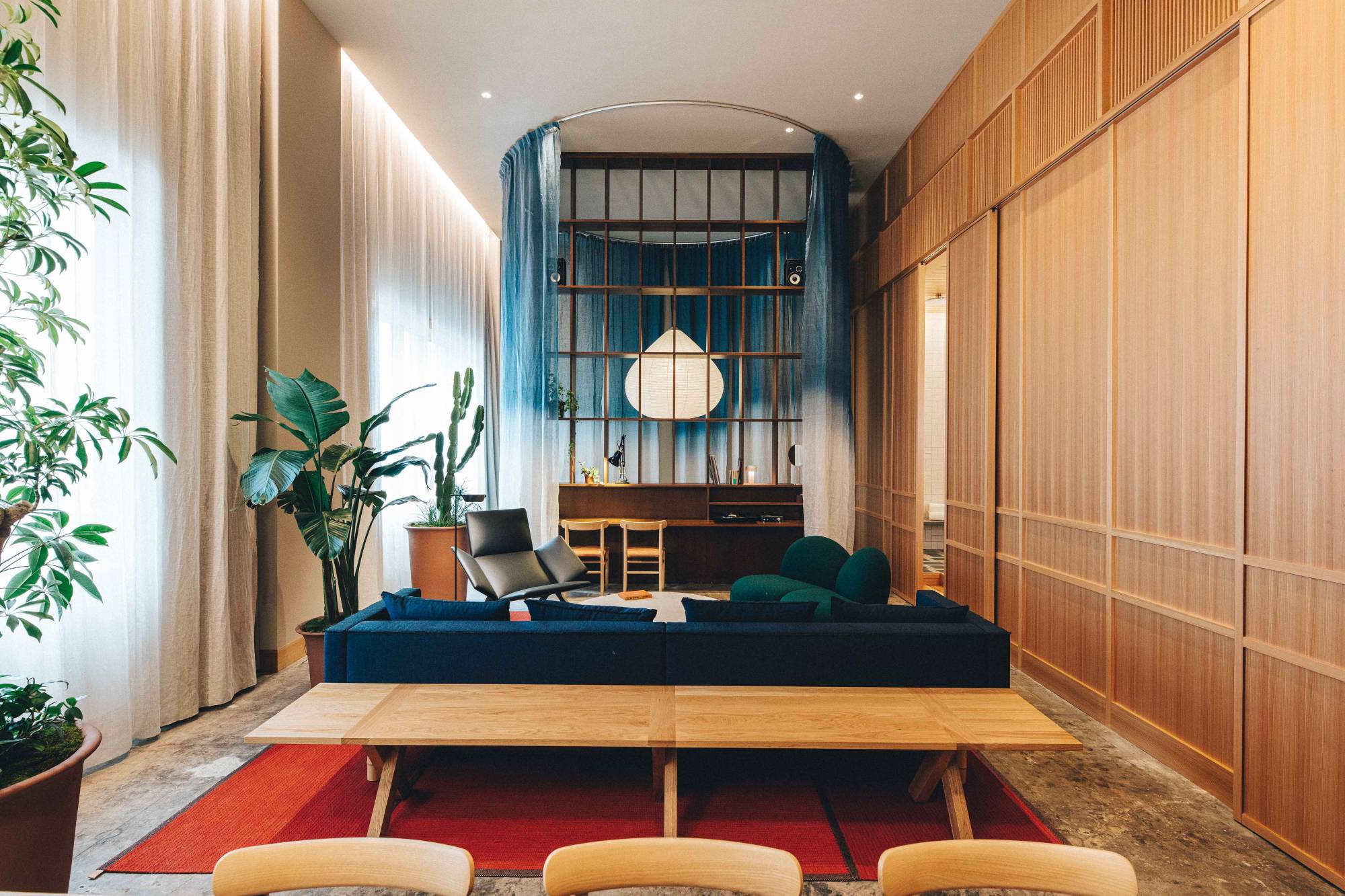